Keeping Up With The Quizhpi’s 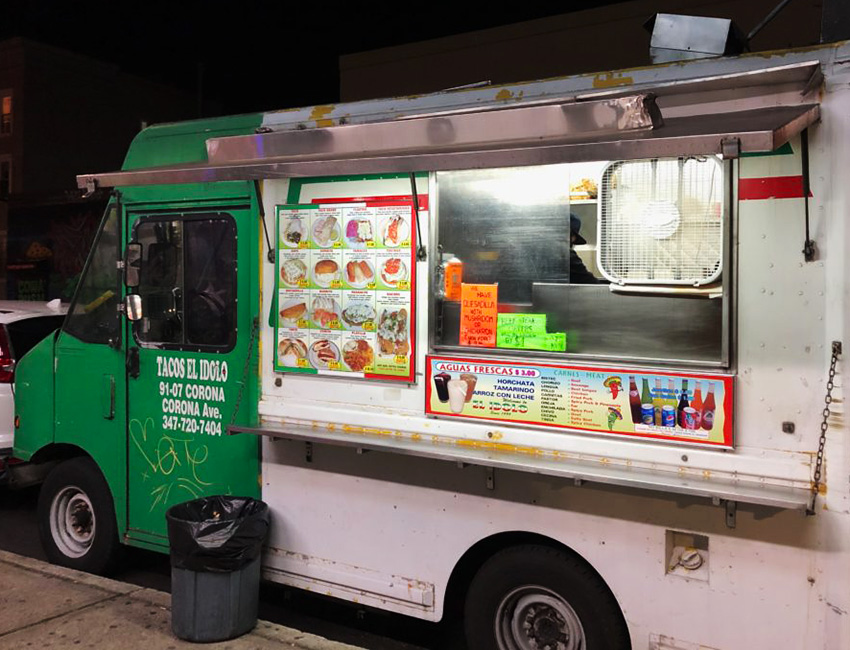 Newmark J-School Audio Journalism · First Generation Episode One: Keeping Up With The Quizhpi's

The summer before 18-year-old Dennis Quizhpi was getting ready to start his first semester at Cornell University was… an eventful summer to say the least. His hometown of Corona, Queens became the epicenter of the coronavirus pandemic. His family lost their primary income for a few months, as the taco truck his dad owns needed to temporarily shut down due to the pandemic. And, his family also took on some pretty hard hitting conversations during quarantine. All the while Dennis is balancing this, his soon-to-be elite school journey is approaching. In this episode we’ll delve into the obstacles Dennis faced this summer, the discoveries he made along the way and how the love between him and his family has held them together.

This episode was produced by Ariel Goodman and narrated by Lisa Salinas. The music you heard was from Blue Dot Sessions. The songs in order of appearance are “Come As You Are,” “Lick Stick,” and “My Son the Potter.” Muchas gracias a la familia Quizhpi por dejarnos entrar en sus vidas y contar sus historias. Ustedes son una familia increíble y los queremos mucho! Special thanks to our editor and professor Karen Shakredge, Kalli Anderson, as well as everyone else in the narrative audio journalism class for your thoughtful feedback and support this semester.

(Photo by pixpoetry on Unsplash) 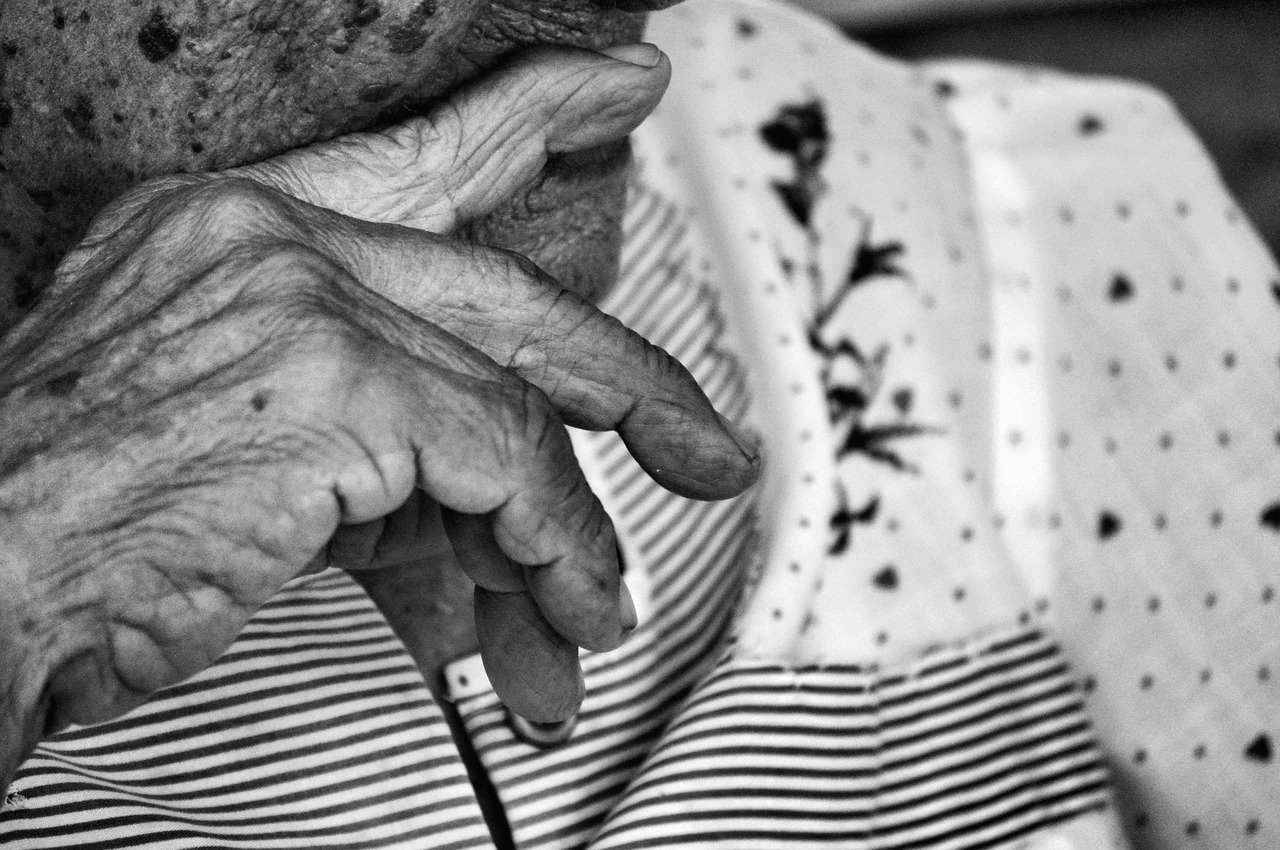 Yasmine Elasmar is a senior at NYU, grappling with the internal and external tug of war between family and school. She begins working on an art book (of poems and paintings) with her grandfather, Manuel, to honor her family history and her grandparents’ legacy. As her grandmother, and then her grandfather, fall sick, the responsibility of finishing the art book falls squarely on Yasmine. The story is one of love, family, grief and legacy.

This episode was hosted and reported by Sarah Gabrielli and produced by Gabrielli and Shehzil Zahid. Music was provided by Joey Freeman.