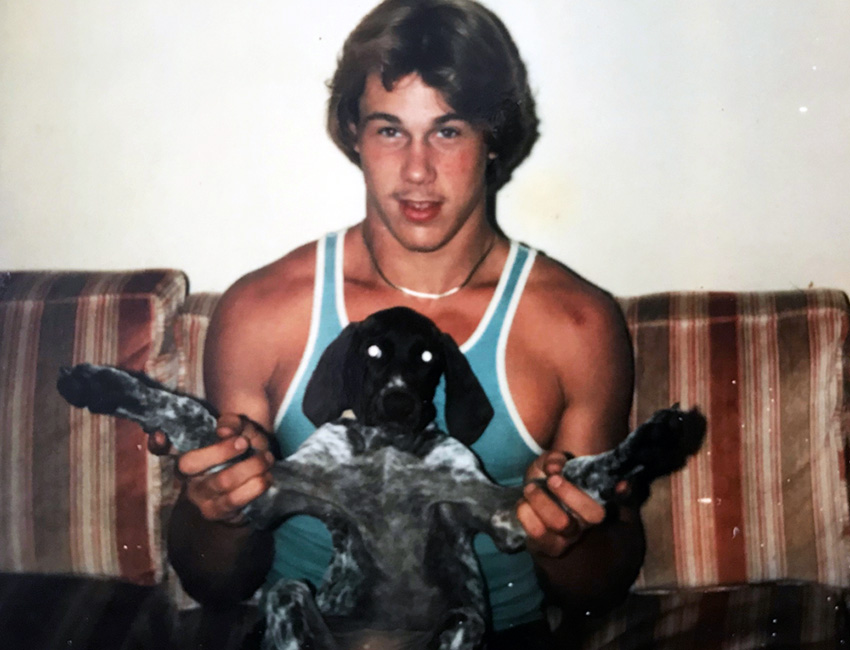 As a kid, Bobby Ehrenberg was popular, smart and athletic. He grew up in a nice home in the Long Island suburbs and was brimming with potential. But this seemingly idyllic childhood was not as perfect as it seemed and by his twenties, Bobby was in and out of prison and struggling with drug and alcohol—addictions that would eventually lead him to murder an innocent man in 1992. In this episode, Bobby tells us about his childhood and young adult years, trying to explain how a kid with so much potential could fall so far. 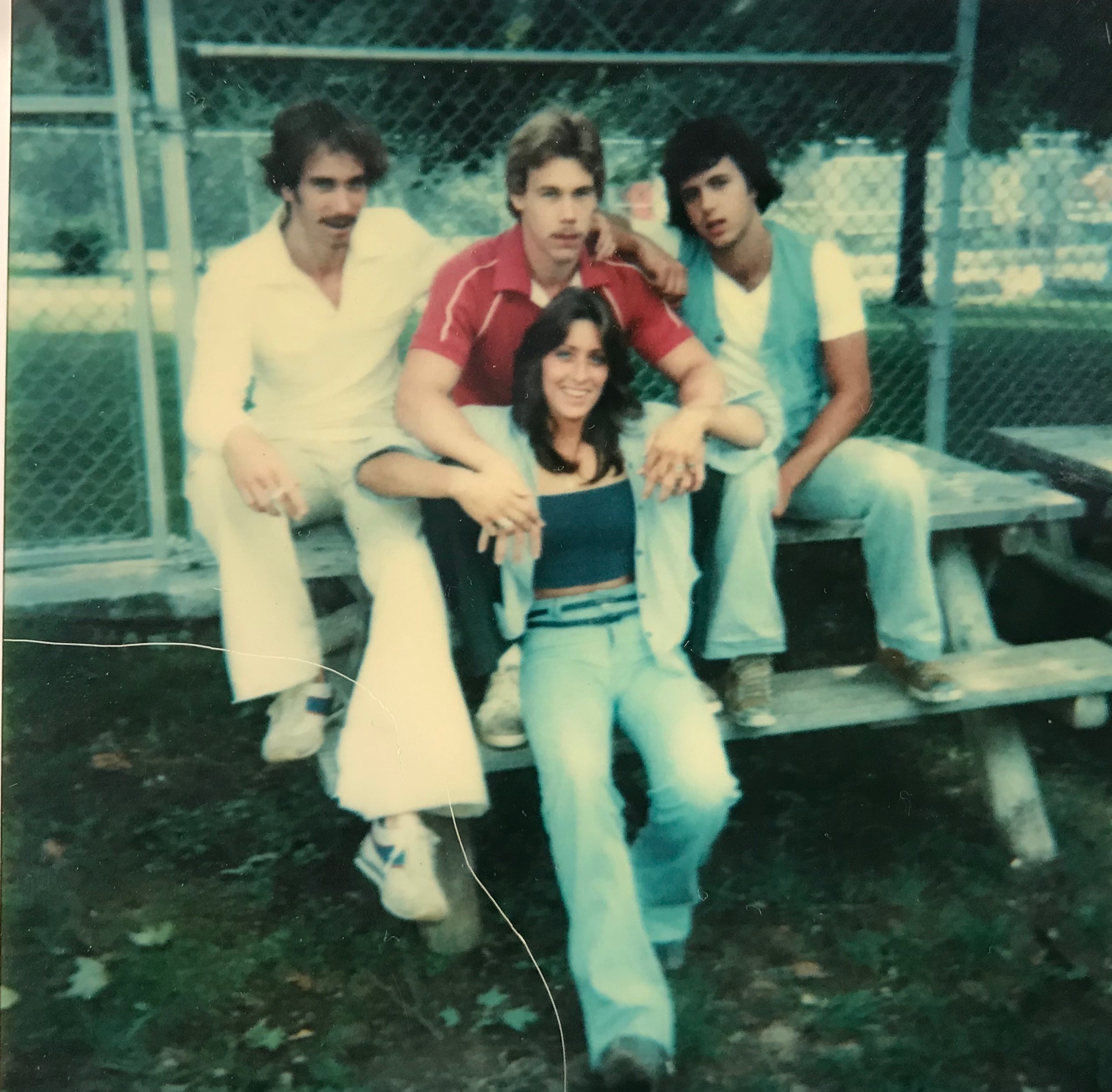 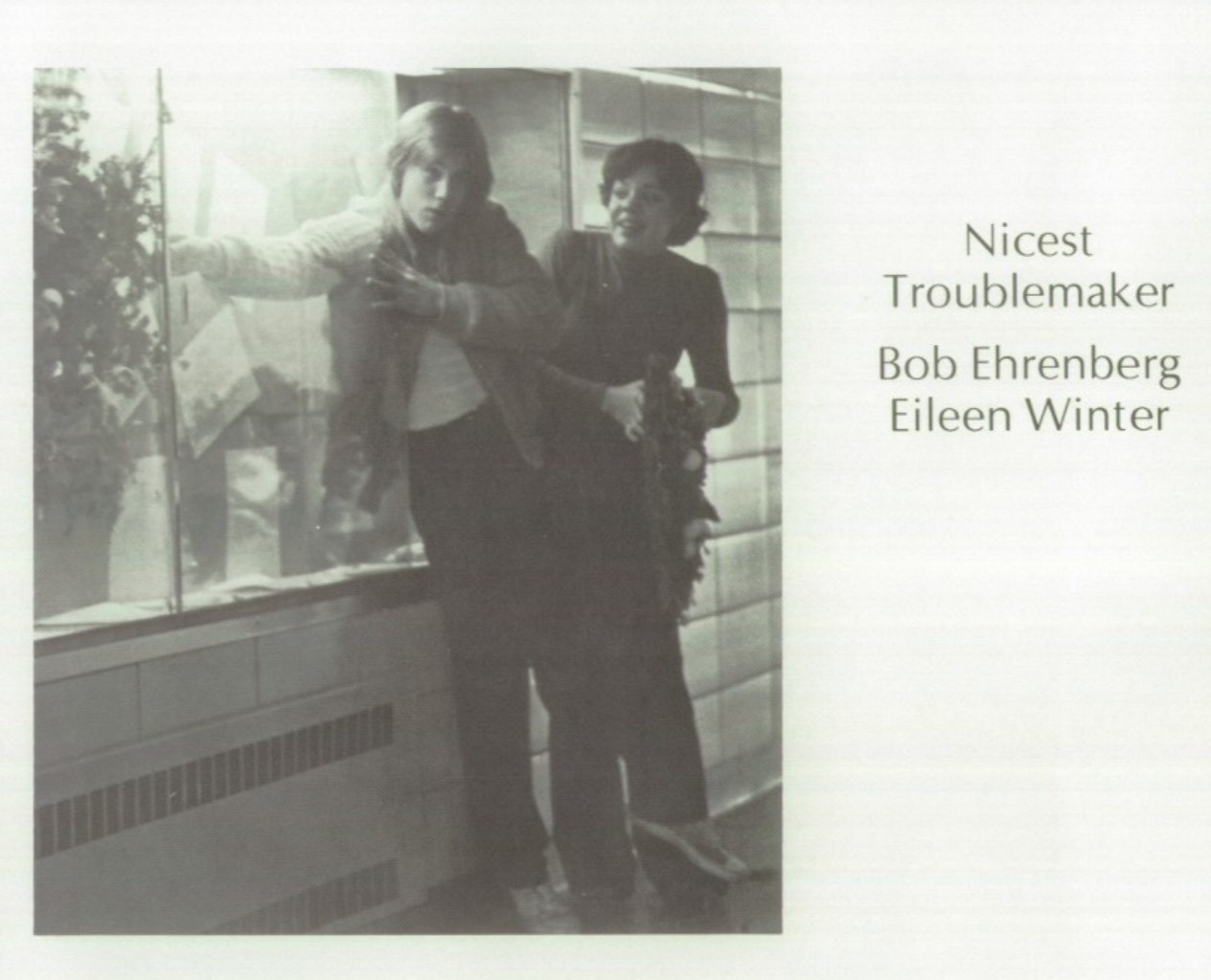 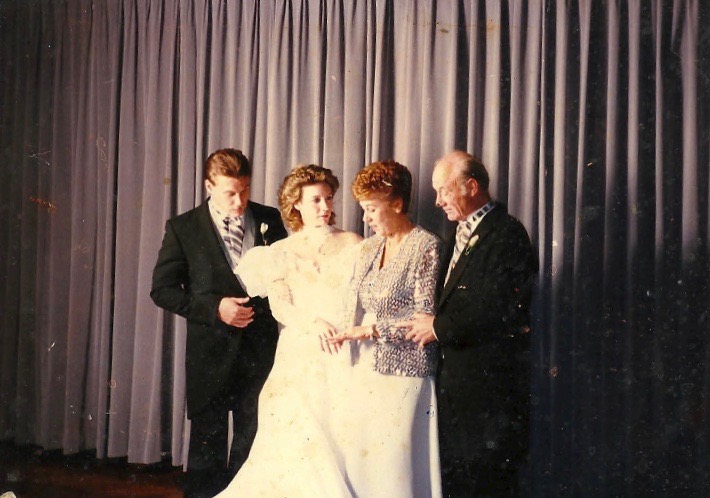 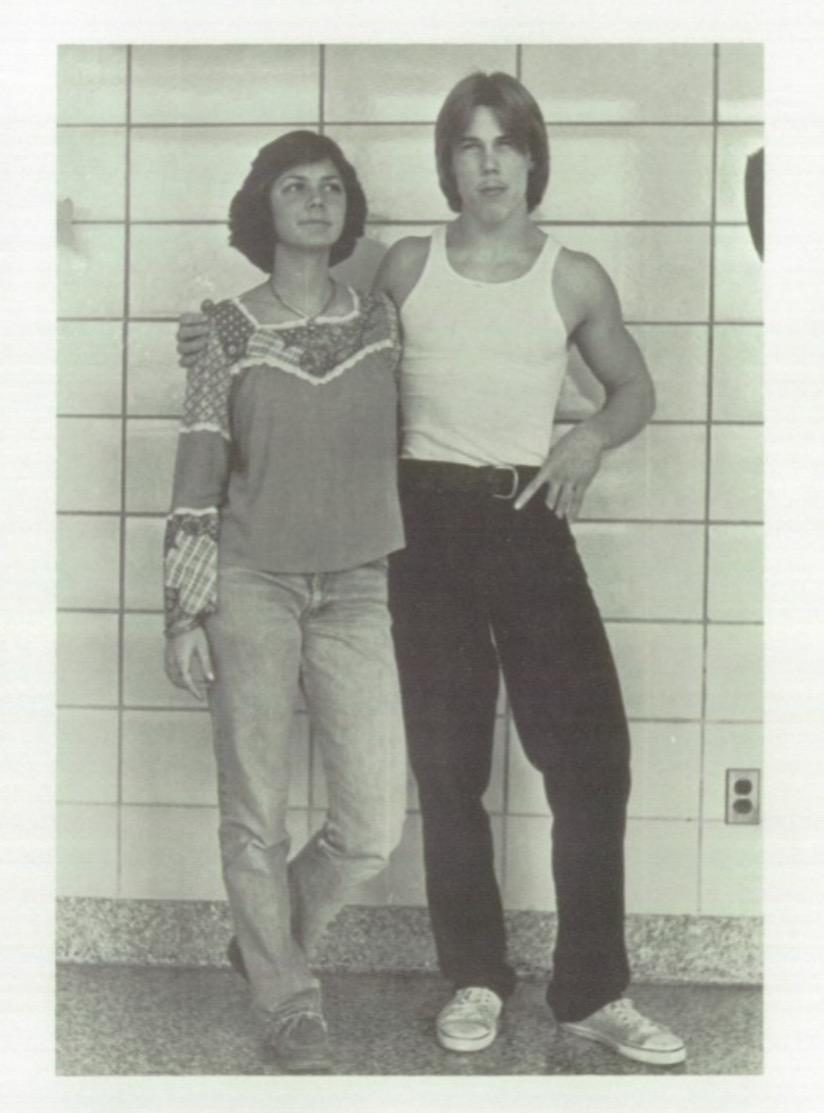 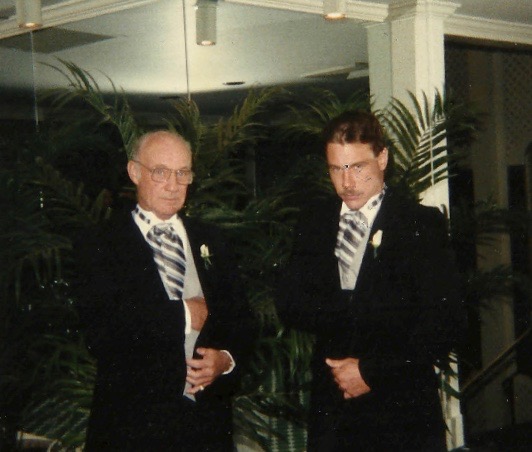 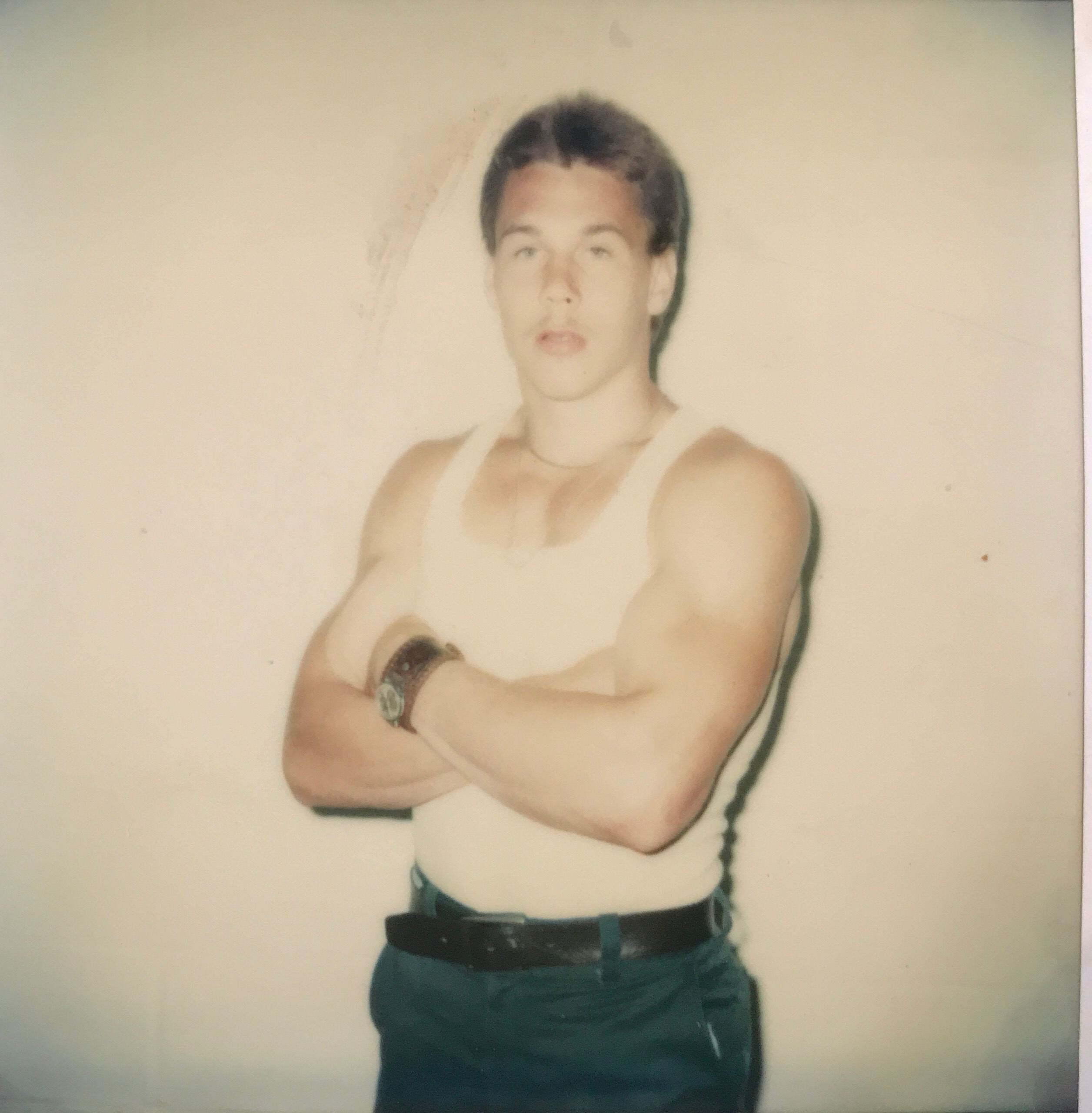 Special Thank You to: