The Comedy Cellar Part I 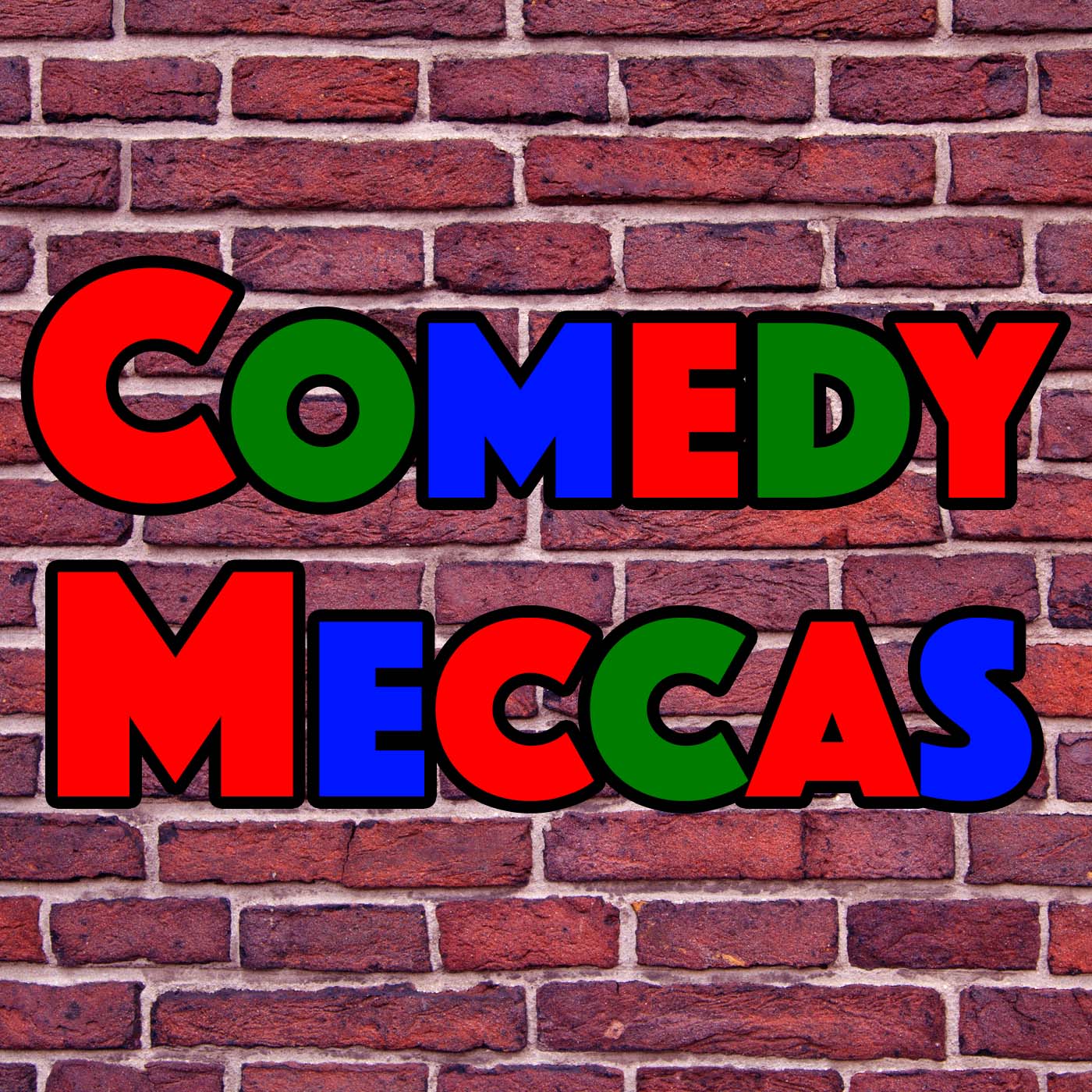 Tucked away in a basement in Lower Manhattan lies an oasis of comedy; The Comedy Cellar. It’s appearance is humble, but its regulars are not. Chris Rock, Louis CK, Dave Chapelle, Aziz Ansari, Mike Birbiglia, Amy Schumer, and Ray Romano are just some of the names that call this Greenwich Village comedy club home. In the first episode of Comedy Meccas, we talked with staff and comics from the Cellar to find out what makes it such a legendary institution.