What Happened on July 1st 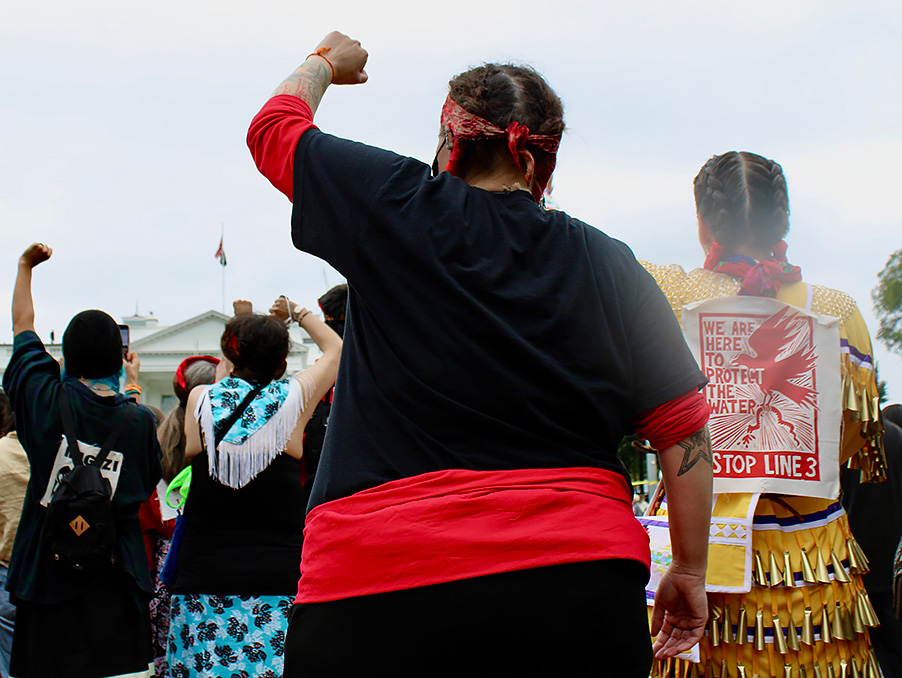 Newmark J-School Audio Journalism · On The Line: What Happened on July 1st

Oil started flowing through the Line 3 tar sands pipeline in October — but only after nearly a year of fervent protests that saw environmentalists flock to northern Minnesota from across the country. It snakes through 337 miles of the state, carrying crude oil from Alberta to Wisconsin, through Indigenous treaty territory, fragile wetlands, and beds of wild rice that are vital to Ojibwe culture and economy. It’s predicted to carry enough oil to emit as much as 50 new coal plants would.

This is a podcast about what’s at stake in the fight against Line 3: Who stands to gain and lose the most in a climate battle that unfolded in Northern Minnesota?

A summer of activism saw nearly 1,000 people arrested, some of whom are still navigating legal battles with the state in the aftermath. In this episode, we check in with a handful of them, and take a look at the fossil fuel industry’s hand in the charges they received.