Is It Too Late Now To Say Sorry? 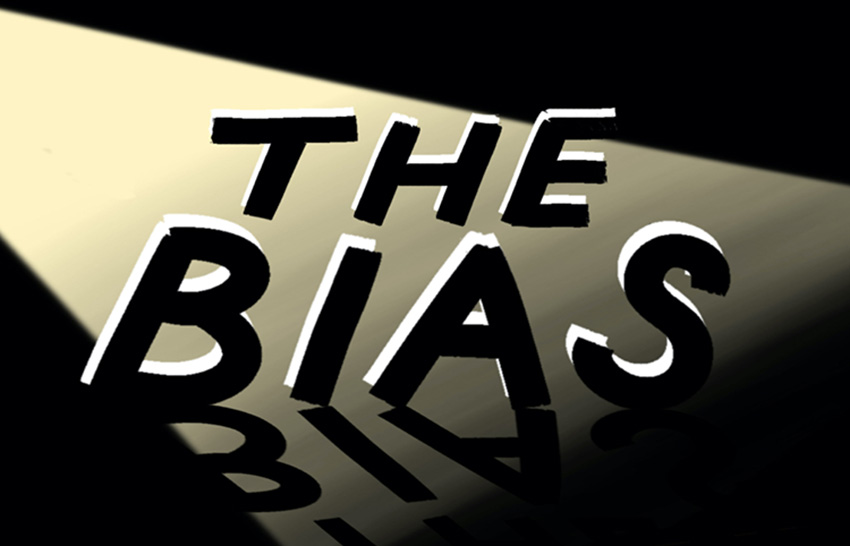 The Bias · Is it too late now to say sorry?

What happens when a journalist realizes they fucked up? What does accountability look like for a journalist? 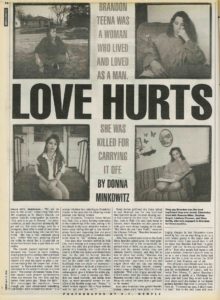 First page of Donna Minkowitz’ 1994 article in the Village Voice

In this episode, we talk with writer and journalist Donna Minkowitz, and prominent transgender advocate and author Riki Wilchins about the transphobic coverage of the 1993 Brandon Teena murder.

On New Year’s Eve of that year, Brandon was murdered in Falls City, Nebraska by two violent transphobes after his trans identity was revealed. Donna Minkowitz’ article was published in the Village Voice a few months later and inspired the award-winning movie Boys Don’t Cry, starring Hilary Swank. It also sparked outrage and protest for trans activists such as Riki Wilchins and Leslie Feinberg who went and demonstrated in front of the Village Voice offices in New York.

Decades later, Minkowitz realized the transphobia of her piece. We talk with her and Wilchins about how that article and her apology came about.

– Donna Minkowitz’ apology and screenshots of her former article: www.villagevoice.com/2018/06/20/how…n-teena-story/

Footage of the protest, of Leslie Feinberg and of the karaoke is from Dyke TV

Special thanks to Donna Minkowitz and Riki Wilchins for their contribution to this episode.