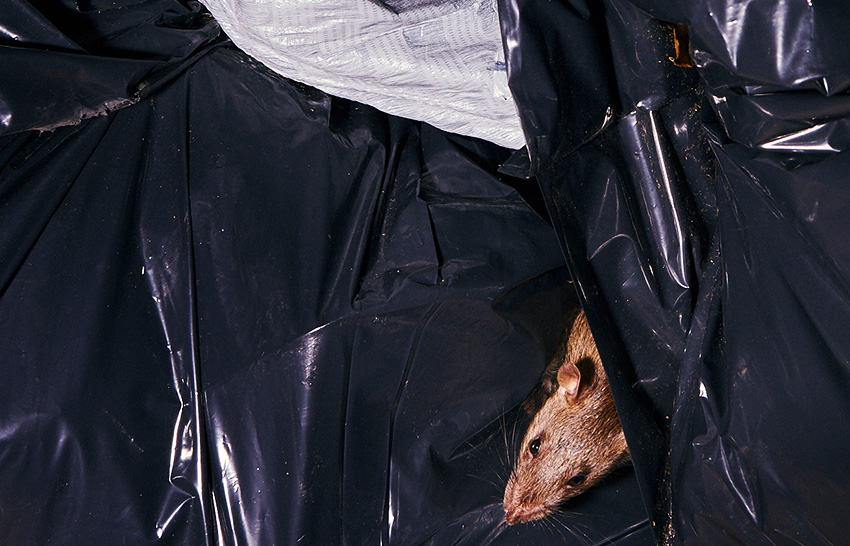 In this episode, we meet Carol Morrison, the neighbor who decided she had enough of the rats. To find out more about why rats came to be such an intractable problem in New York City, Bobby Corrigan, rodentologist extraordinaire, takes us on a lyric journey of his work with rats and explains why, despite growing up in Brooklyn, never saw a rat until he himself went deep into the sewers. And the nine days in 1968 that determined how rats became such a problem in New York City.

This episode of “Intractable” was reported by Peter Senzamici and produced by Theresa Gaffney. Our theme song is Retro by Wayne Jones. Thanks to users Robinhood76, CraigSmith, and InspectorJ on FreeSound.Org for the sound effects. Thank you to the band Half-cocked for their song, “Rats,” and ValentinSosnitskiy for additional music. Special thanks to Curtis Fox, Kalli Anderson, and Karen Shakerdge.